Thanks to everyone who came out the Louisiana State Museum at the U.S. Mint on March 18, 2010 to watch the debut of the film footage of Snoozer Quinn. John Rankin performed beautifully, and really helped explain why Snoozer’s music is so special. A BIG thanks to all the volunteers who came out, too, as well as the Friends of the Cabildo. I hope you all had a great time! 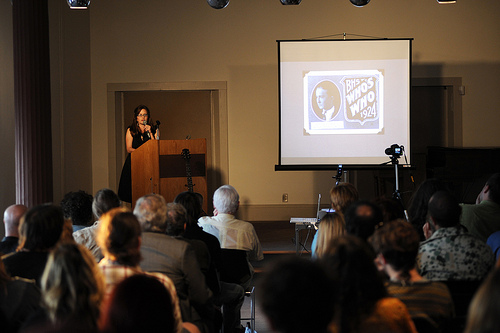 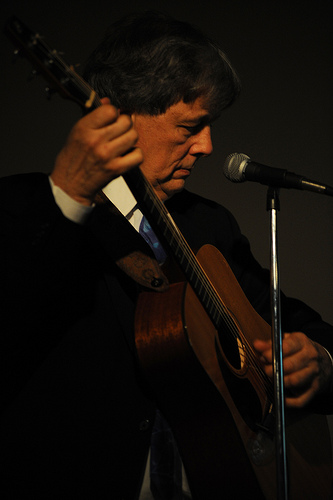 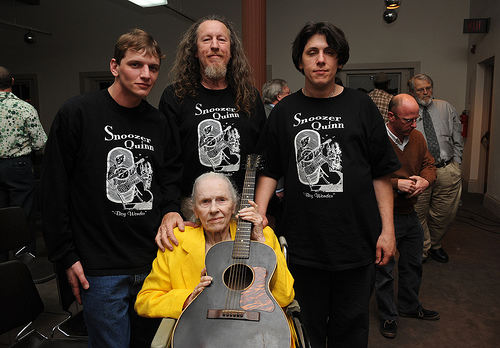 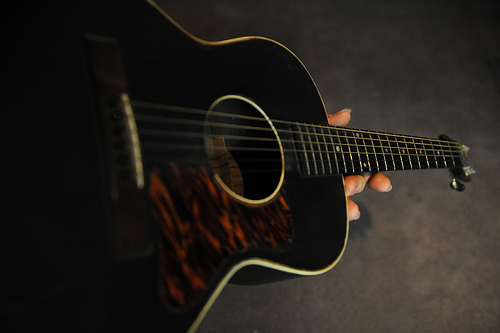